Calgaray based easycore band Only the Strong lept into the scene in 2018 and have been working relentlessly to evolve their sound in order to stand out amongst the crowd. With influences ranging from early 2000’s emo to modern day easycore bands, they have created a unique yet familiar sound that never fails to resonate within anyone and everyone who hears their music.

Since sharing the stage with seasoned acts such as Set it Off, Capstan and Seaway, they’ve been making waves among the pop punk scene and winning the hearts of their audience with their high energy performances.

With their blend of melodic and harsh vocals, bouncy yet growling riffs, and memorable choruses that make you want to sing along, Only the Strong has dove head first into the genre to solidify their status among the noise.

In early 2019, they released their debut single “You Vs. Me” and since then have been working tirelessly to record their debut EP “Fractured” coming mid 2020. 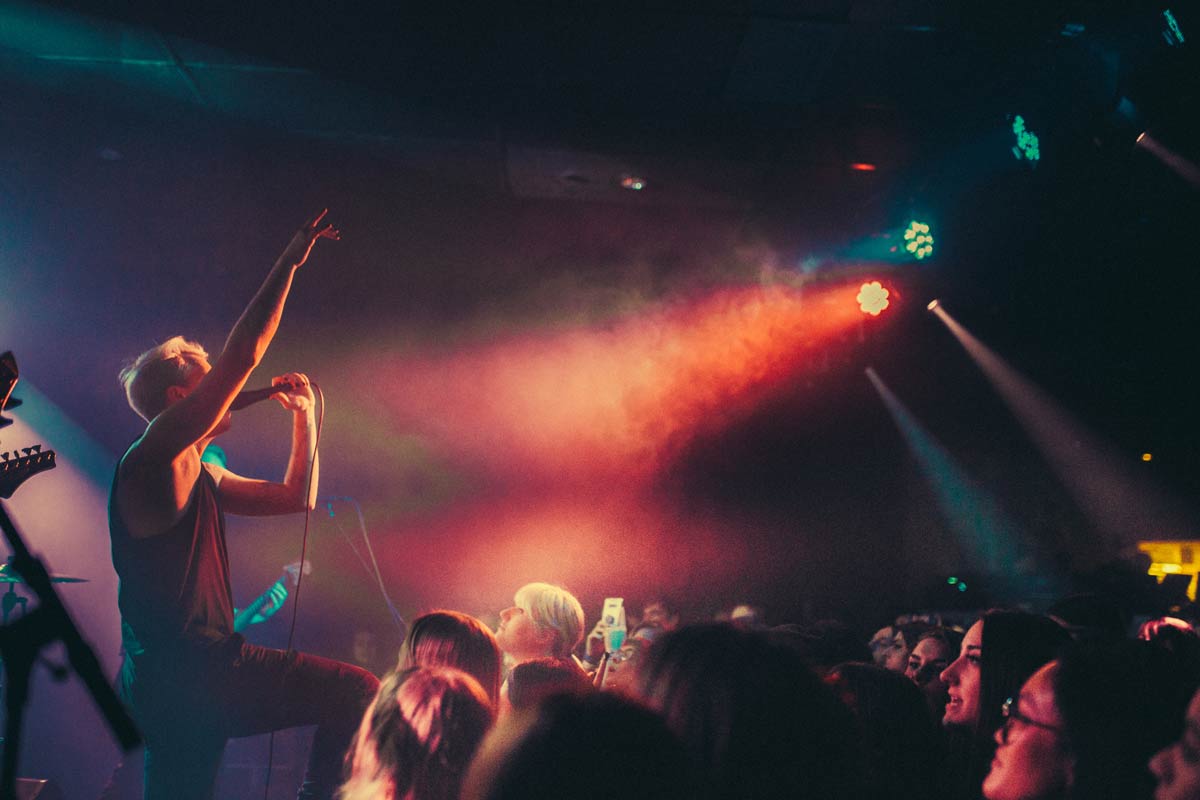 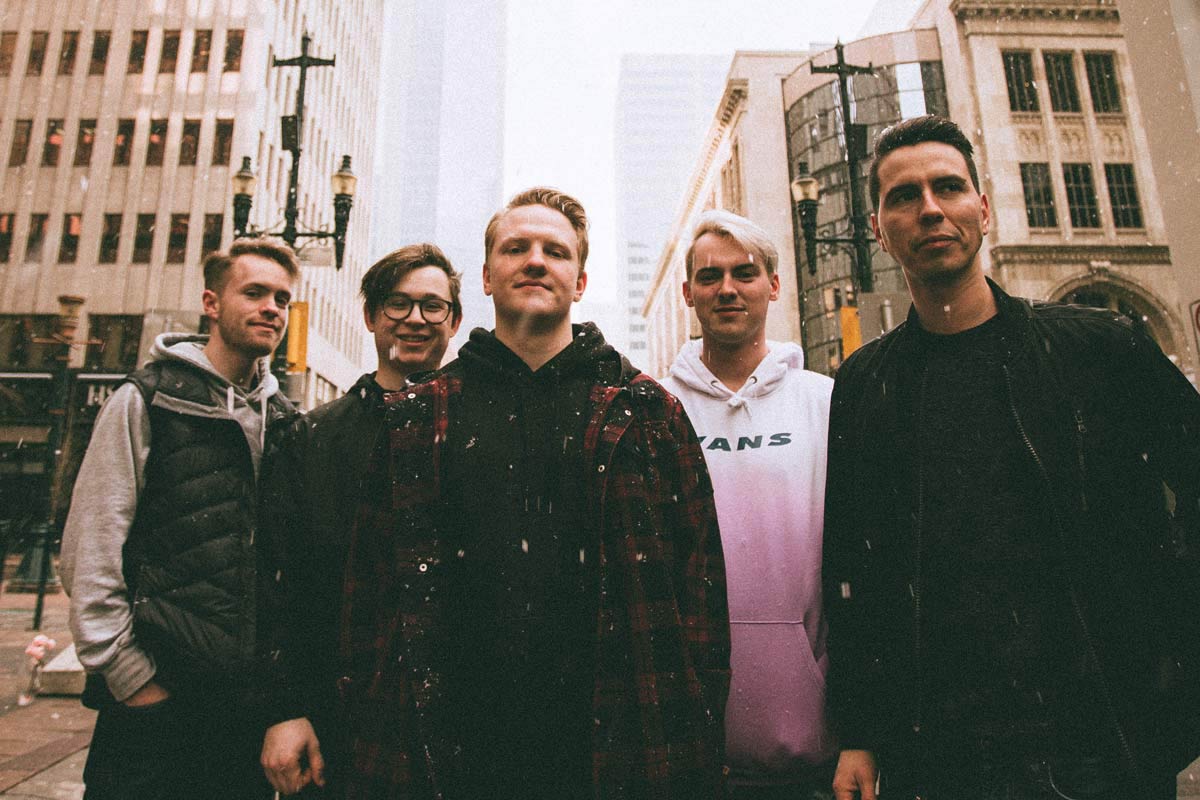 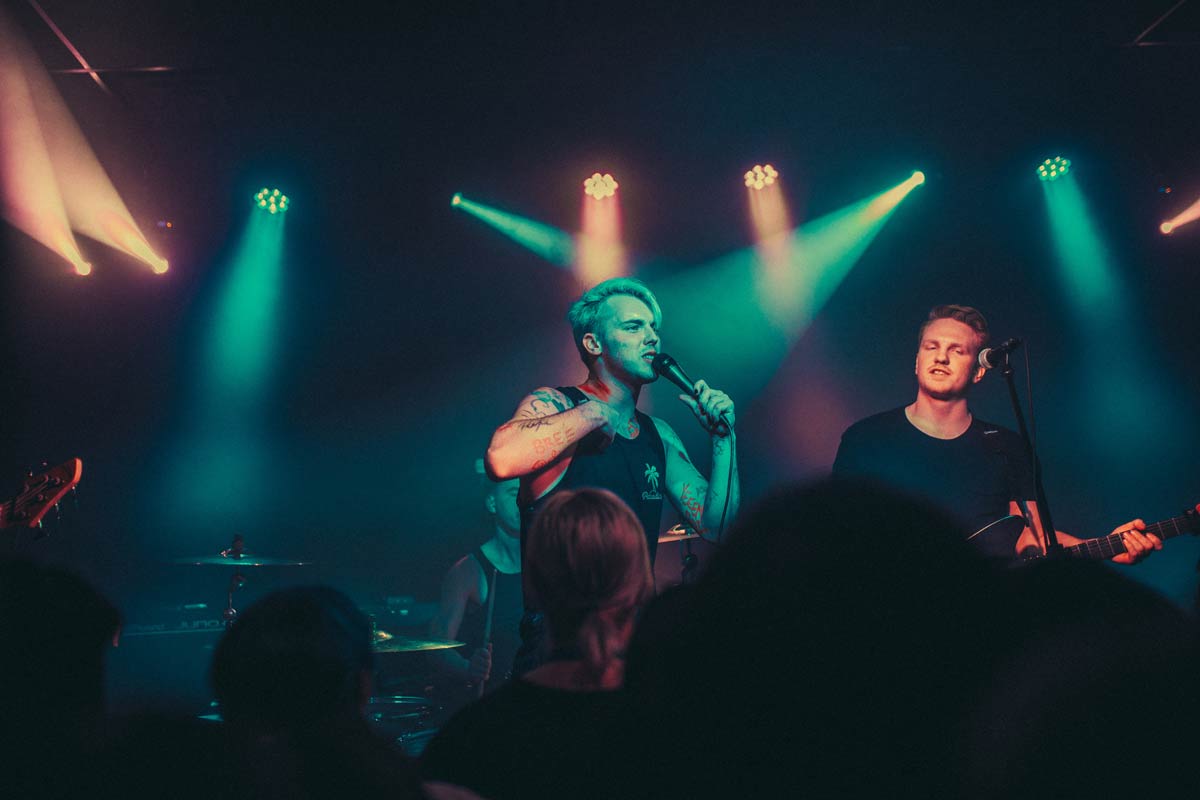 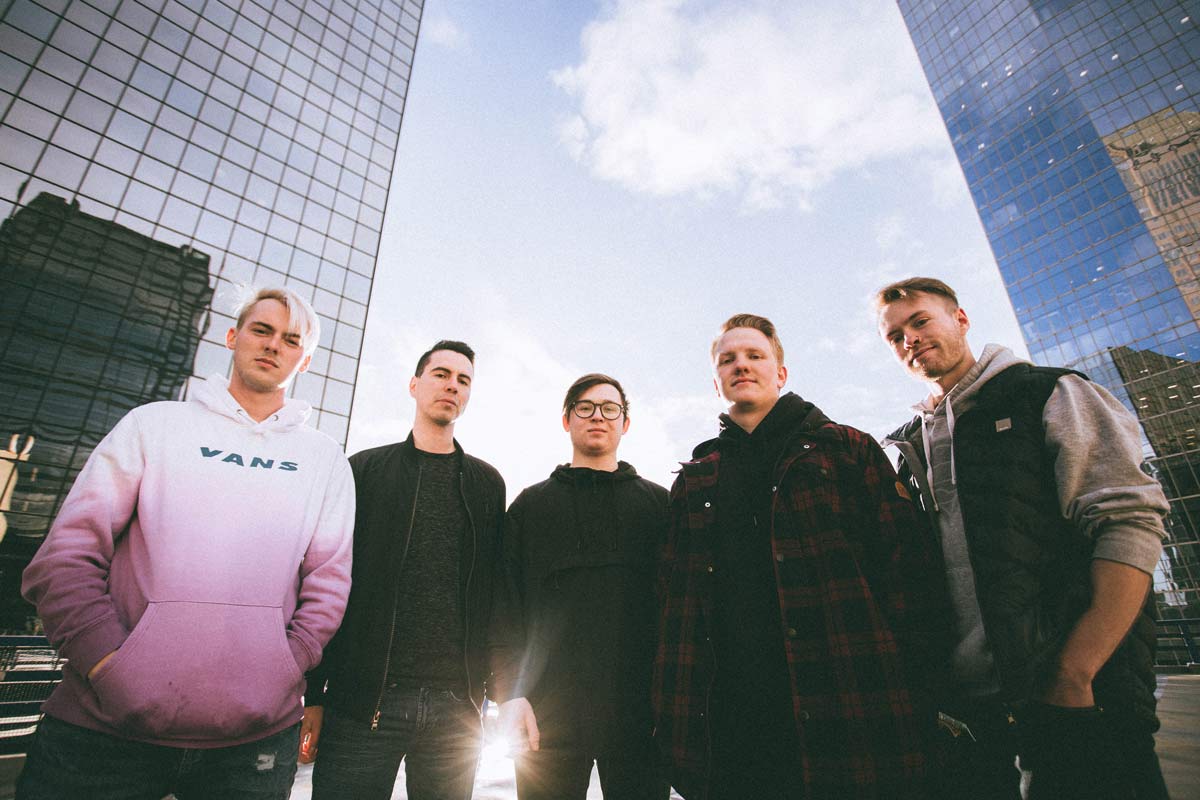 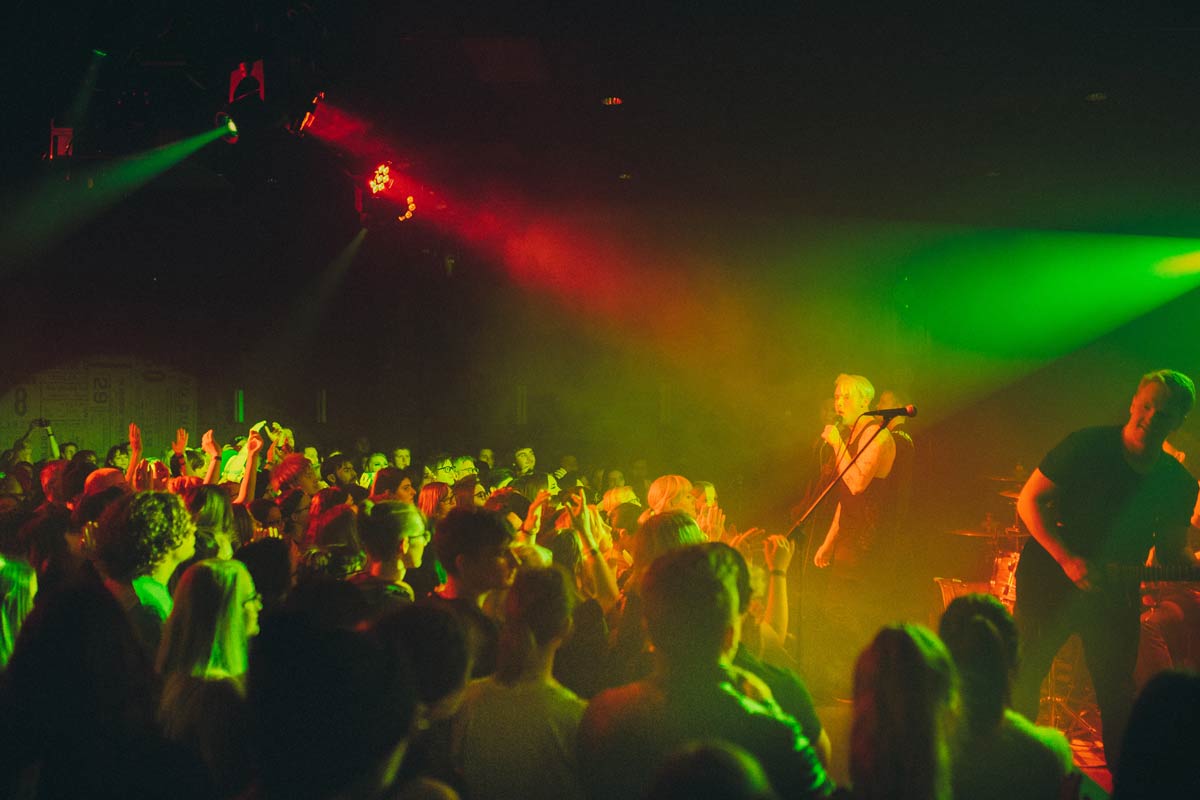 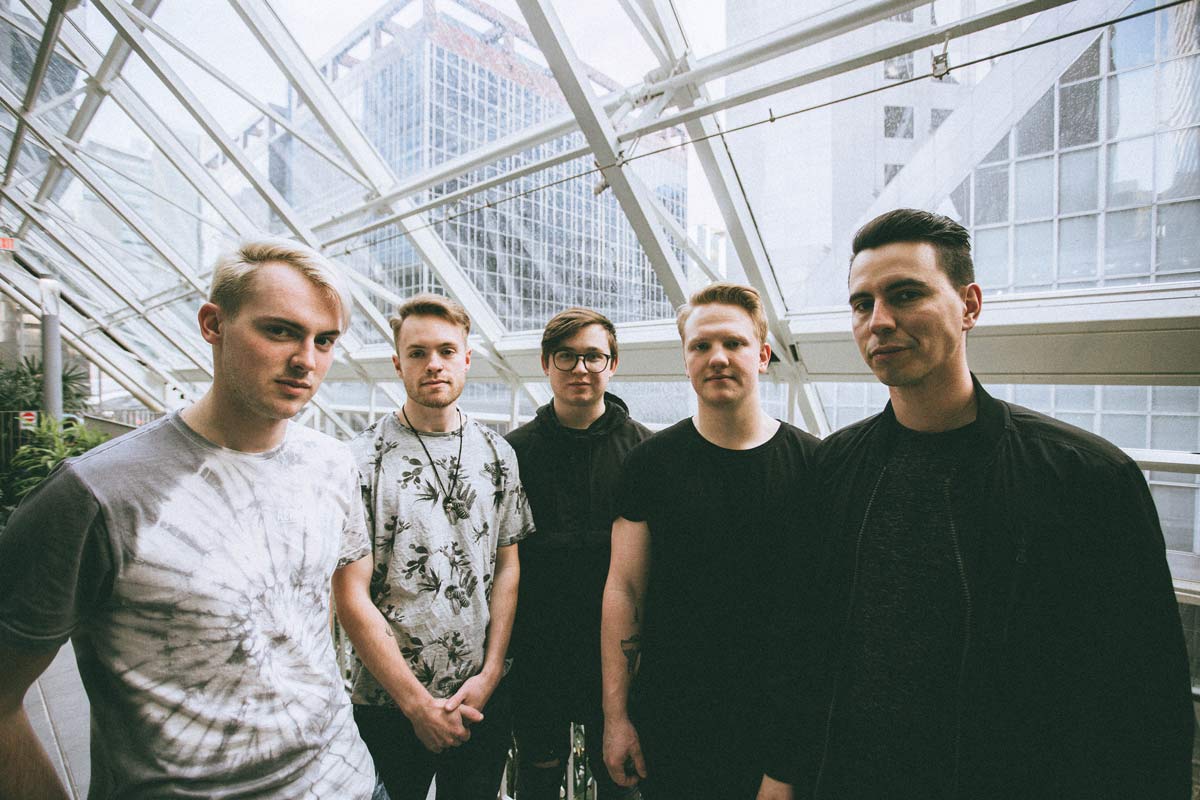